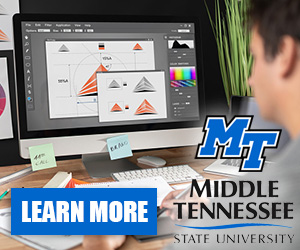 The digital content produced by computer animators is a staple feature across the board in multimedia. Television, film, video games, advertisements, and all sorts of other digital media rely upon the skills of individuals with computer animation degrees to bring their content to life. These animators handle the production of 3D content as large as the dazzling special effects typical of Hollywood blockbuster films, and as small as web banner advertisements. Moreover, the career opportunities for international students taking on a computer animation major have never been better, with industries beyond that of the entertainment-related fields (such as forensic science and medicine) finding themselves in dire need of the skills of computer animators to operate and design forensic modeling software and technologies.

What skills do you need to excel?

It’s not surprising that many international students have decided to turn their interests and skills in the fields of art and/or computer science into the foundation of a lucrative and fulfilling career in computer animation—which, as a discipline, draws from both fine arts and computer science. The decision to study computer animation in the US is one that promises a rewarding career wherein creative and computer savvy individuals produce the 3D content that typifies today's multimedia.

How to choose your top school?

Okay, so what are the top schools?

Best Schools for Computer Animation in the United States