Study in the Caribbean 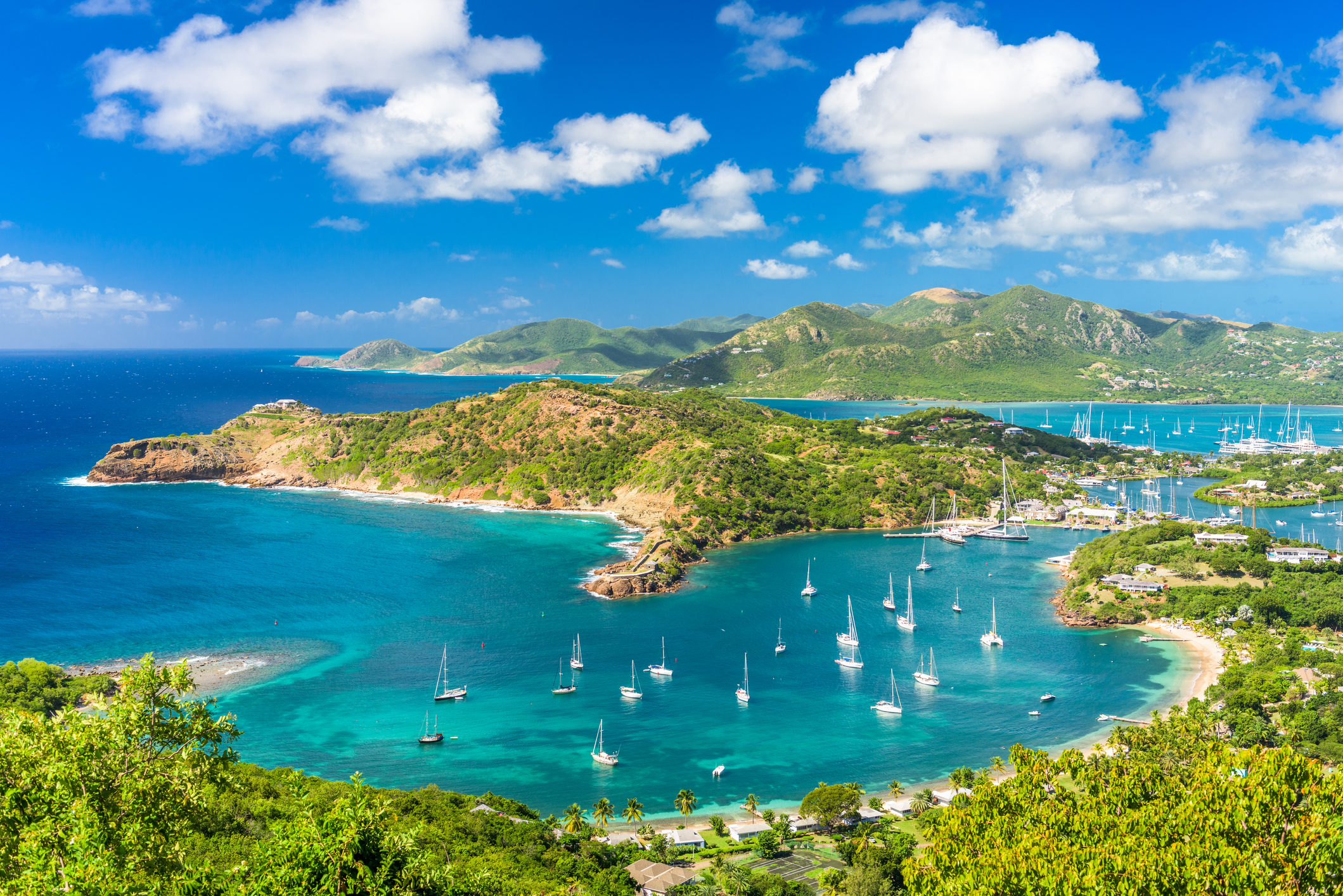 The islands of the Caribbean Sea are some of the most popular tourist destinations in the world. The region is known by many as a tropical paradise. However, the beautiful beaches, tropical rainforests, diverse wildlife, delicious locally sourced cuisine, and rich culture are not the only things that make the Caribbean so desirable. Thousands of doctors all over the United States have gotten their degrees from an accredited Caribbean medical school, and each year, thousands of students from all around the world move to the Caribbean for the same reason.

Find a Caribbean Medical School
About the Caribbean

The Caribbean region is one of the most unique places on the planet. The Caribbean is made up of islands with influence from many places around the world, so the local language, culture, and customs can vary greatly depending on where you are. Learn about the history of the Caribbean, and how it came to be what it is today.

Living in the Caribbean

There are many things that you should know about life in the Caribbean before making the decision to study there. While some things may not be much different than what you’re used to at home, many things are, and you’ll need to prepare yourself to face this difference.

We also encourage you to interact with our resources and post messages, leave comments and help us build our Caribbean student community. You can learn a lot from fellow students, and your participation makes our resources better:

Stay current with all the very latest international financial aid news and information, including scholarships and international student loans.