The first is high attrition rates. The attrition rate is the percentage of students that don’t graduate each year. Make sure to avoid any schools with an attrition rate higher than 50%, but to be safe, shoot for an even lower number. Caribbean schools with accreditation or recognition from US agencies generally have low attrition rates, around 10%. This is a relatively safe number, but you’ll still have to be aware of your capabilities before enrolling. If you think you’re capable of maintaining a high GPA and preparing yourself for the USMLE exams, then these schools can be a great way to do so. It is also a good idea to look at where the recent graduates of the school are now. If less than half of the recent graduates matched for residency, it might be a school that you should avoid.

Another easy way to compare Caribbean medical schools is accreditation. There are different types of medical schools in the Caribbean, and not all of them will allow you to practice in the United States or around the world. Always make sure to investigate the accreditation of the medical schools you’re applying to, and make sure that the accreditors themselves are recognized as reputable by the World Federation for Medical Education. There are a few Caribbean medical schools with recognition from the states of Florida, New York, and California. These schools are the most reliable. However, there are a few more schools that are generally reliable, with accreditation from their home country, and a recognition of comparable standards for accreditation by the US Department of Education. Generally, any school that’s worth considering will be eligible for Title IV funding, meaning that students are able to use federal financial aid to fund their studies.

It is always a good idea to do your own investigation before you make a big decision like choosing a medical school. However, it may be difficult to know where to start, so we’ve compiled a list of the most reliable medical schools in the Caribbean. These schools are all accredited and eligible for Title IV funding, but we’ll be dividing the list into two sections: top-tier and 2nd tier.

The top tier medical schools are often referred to as the “Big Three” Caribbean medical schools. However, the 2nd tier schools are worth considering too; they are both accredited by agencies recognized by the US Department of Education, but may not be quite as developed as the top-tier schools. 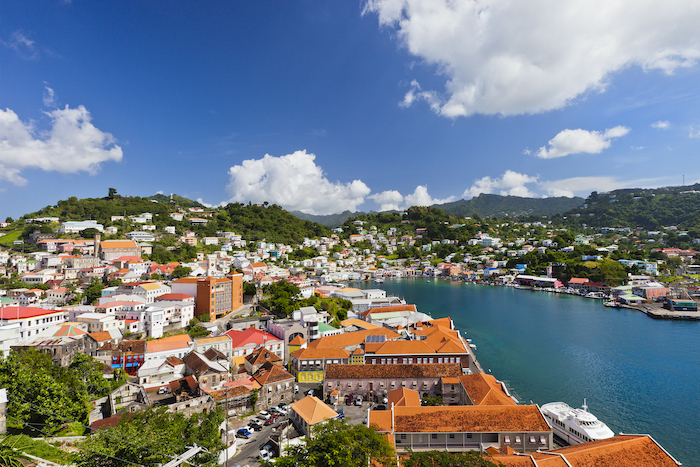 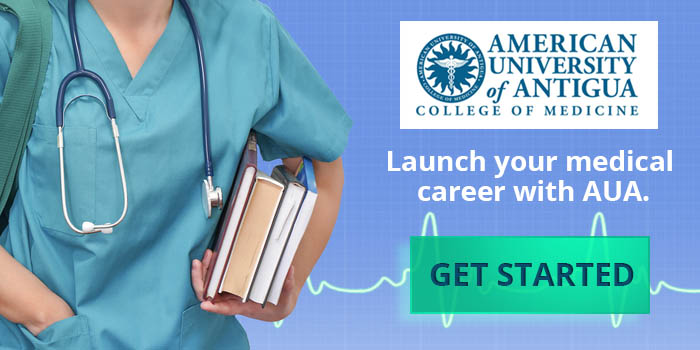