Safety, Weather and Climate in the Caribbean 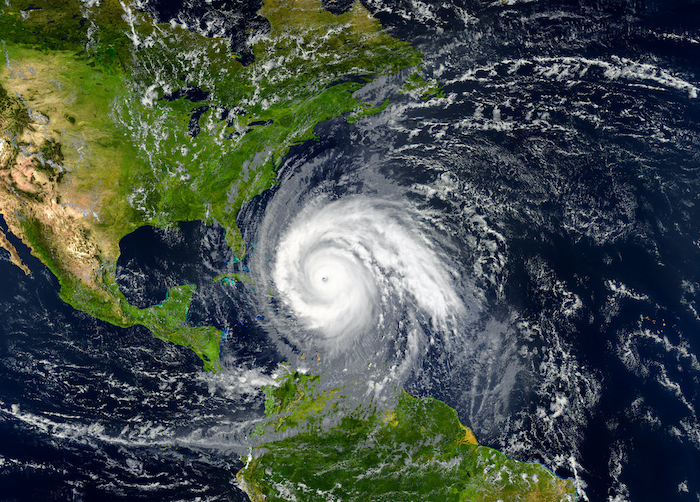 While the media may sometimes portray it differently, much of the Caribbean is not unlike most cities in the US in terms of crime and violence; you just have to know which areas to avoid and not go poking around looking for trouble. While there are some Caribbean islands with high crime rates, the island of Saba, for example, has a lower crime rate than 73% of US cities. The homicide rate in Saba is 4.84 for every 100,000 people. In countries like Barbados and Grenada, the homicide rate is 11 for every 100,000 people, most of which are crimes associated with the drug trade, putting the countries in the same bracket as the average American city. This is about on-par with most areas of the Caribbean as well.

Crime in the Caribbean is usually small-scale. Typically, the most you would have to deal with is pick pocketing or purse-snatching. If you have a car, be sure to not leave your valuables in a place where they could be visible to people on the street. Always make sure to lock your door and hide your valuables somewhere safe when you leave your house. Don’t take your valuables to the beach, and try to avoid wandering around alone at night. Other than this, as long as you are patient and polite with the local people, you shouldn’t have to worry any more than you do in any other city.

You may have heard that the Caribbean has poor cellular reception and a shortage of wireless networks. This is another misconception. Like most areas of the US, there are enough wireless networks to keep you connected basically everywhere. Use messaging services like Whatsapp to stay connected if you don’t have an international phone plan.

Another thing you may hear about in the media is hurricane season in the Caribbean. There is no denying the fact that some islands, such as Hispaniola, have been devastated by hurricanes in the past. It is a legitimate threat to anyone living in the region, but you can take a number of precautions to make sure you’re staying safe. In the Caribbean, instead of Summer, Fall, Winter, and Spring, there are basically two seasons: dry season and rainy season. During rainy season, you’ll have to be mindful of potential hurricanes in your area. If you’re in the southernmost part of the Caribbean, you’re most likely going to be safe from hurricanes; this region rarely gets hit. However, if you’re in the northeastern part, you’ll have to research some of the ways you can prepare yourself for hurricane season. The best thing to do is learn about potential storms in your area and make a solid plan that you can implement when the storm comes.