Way of Life in the Caribbean 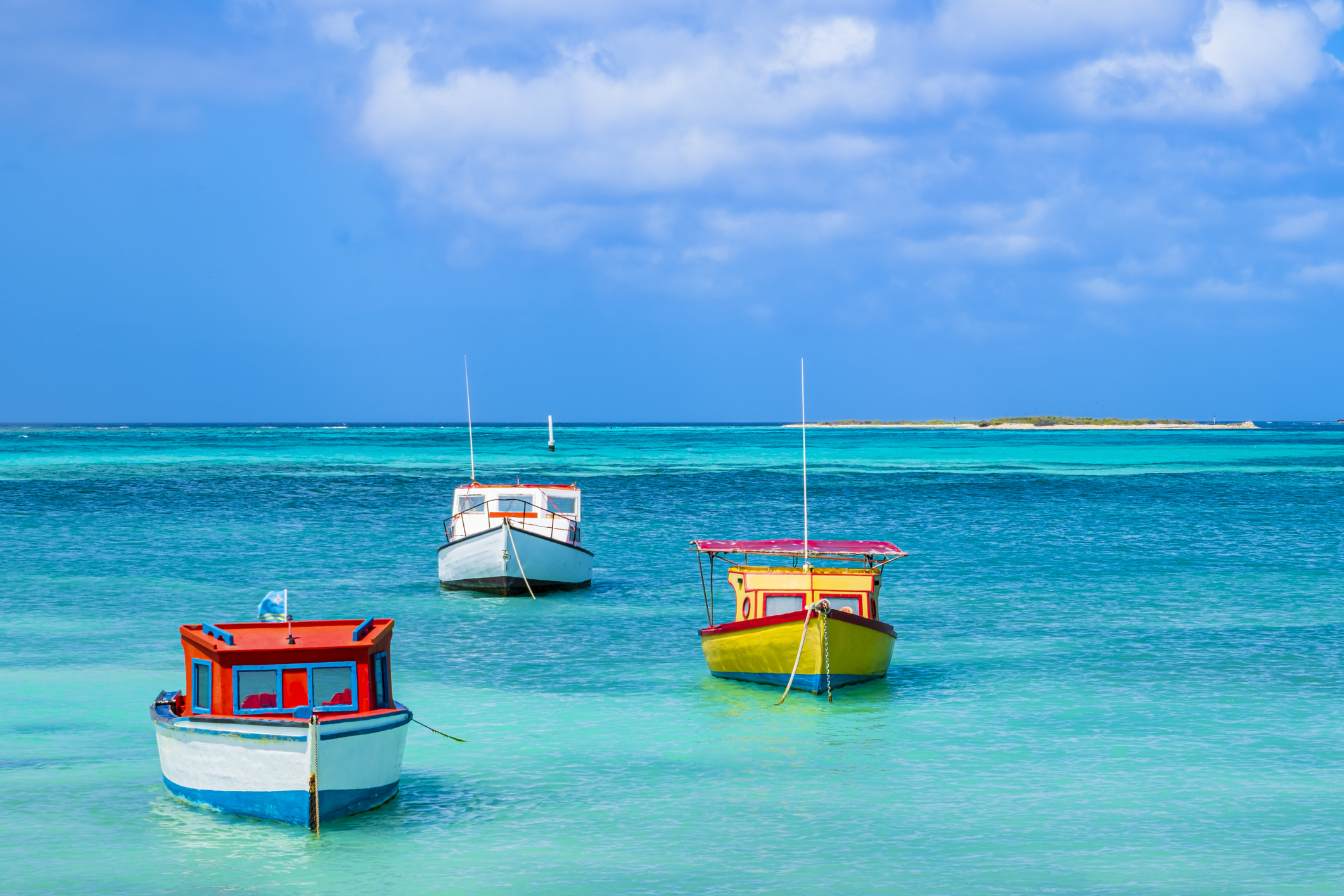 One thing you’ll hear about a lot when researching life in the Caribbean is “Island Time”. Many people associate this term with an image of someone on vacation relaxing on the beach. However, Island Time is real, and it could make a bigger difference in your daily life than you think. Many services, from restaurant service to car repair, operate at a much slower pace, and this can be frustrating during your initial adjustment. You’ll have to be patient when living in the Caribbean, and try to soak in the environment. Island Time doesn’t just refer to the speed of services, it is embedded into the culture. Phrases such as “I’ll finish it later”, “I’ll do it today”, “I’m on my way”, and “I’ll be there in five minutes” could mean a number of things in the Caribbean, but generally, they just refer to a notably larger amount of time than you might think. It could take some time to get used to building your schedule around this, but you’ll get used to it. 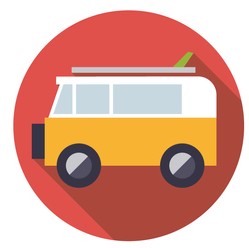 When it comes to transportation, you will either want to think about buying a car or rely on taxis and public transit to get around. While biking can be a great way to get around many of the Caribbean islands, Caribbean roads are not always bike-friendly. In most Caribbean islands, taxis operate on a negotiation system. You should try to avoid paying the driver’s initial price; they will usually go much lower. Buses are typically the cheapest form of transportation in the Caribbean. If you do take the buses, try to carry cash, as it is the preferred means of payment for public transit, and is often the only form of payment that will be accepted.

When shopping in the Caribbean, try to buy local goods and avoid goods that have been imported. Since you’re on an island, local goods are affordable and fresh, but anything that has been imported is much more expensive than you may be used to. The price of imported goods varies greatly depending on which island you’re on, but it is generally a good idea to try and buy local goods only. If you’re thinking about studying in the Caribbean and want to learn more, research the specific country you’re considering moving to, and find out about budgeting there. Make sure that you bring as many pairs of clothes as you can, because clothes are particularly expensive in the Caribbean. If you absolutely need to buy goods that aren’t sourced locally, try to make it up to Miami to take care of any necessary shopping, or look for deals and discounted items. 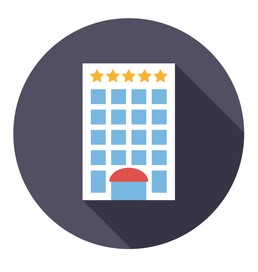 Like many things, healthcare quality in the Caribbean varies from territory to territory. Generally, most islands have at least one major hospital. Some islands, such as Barbados, have excellent medical care. In addition to the main Queen Elizabeth Hospital in Bridgetown, Barbados has eight polyclinics, five Geriatric hospitals, and a large network of Childcare facilities throughout the country. For the most part, healthcare in the Caribbean is much cheaper than it is in the US, but you’ll want to make sure you do your research on the specific island you’re considering before you make any big decisions. In other areas, such as St. Maarten, there are much fewer facilities and the operations are much smaller than what you may be used to in your home country, but the health professionals are well-trained and reliable, and the bill can be almost ten times cheaper than it would be in the US. Make sure you are covered by adequate insurance before you consider leaving your home country, and make sure that your insurance includes emergency evacuation or repatriation. 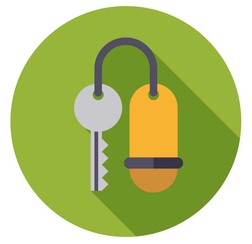 If you’re going to medical school in the Caribbean, you should consider the student housing offered at whichever school you plan on attending. While there are many safe and affordable options outside of student housing, renting property from a tenant as a student from outside the Caribbean can sometimes be difficult and unreliable. If you do rent property from a tenant, talk to other people to make sure you’re paying the right price, and make sure you test all the facilities before you sign anything.

Like in most of the US, rental properties often require a deposit, and, in some islands, can be a minimum lease of one year. For the most part, student housing at accredited Caribbean medical schools is comfortable and sufficient. For example, at Ross University in Barbados, the student housing is a short shuttle ride from the Ross University campus, has 24/7 onsite security, includes counseling and campus life services, is built to withstand Category 5 hurricanes, has student meeting places and lounges, and only requires a 4-month lease with no deposit, while most Barbados rental properties require one-year minimum leases, a deposit, and the first and last month’s rent.

If life in the Caribbean appeals to you, explore universities that offer medical degrees to students from around the world.