About the Caribbean Islands 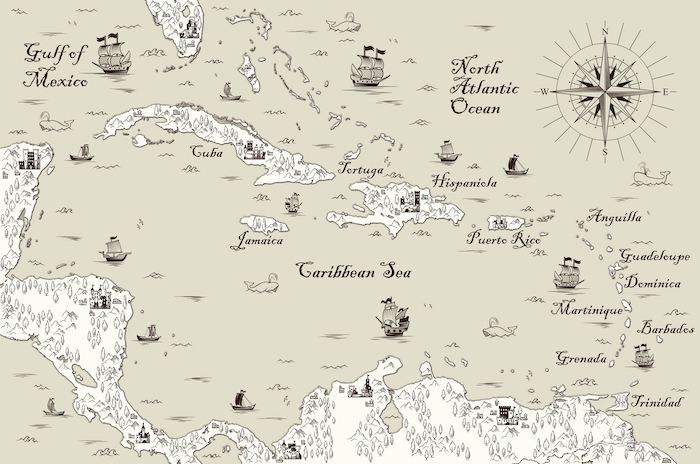 The Caribbean is a region of the Americas that lies Southeast of the Gulf of Mexico. The name refers to the islands of the Caribbean Sea and the surrounding coasts. The Caribbean is made up of more than 700 islands, reefs, and cays, which are organized into 30 territories including sovereign states, overseas departments, and dependencies. Many of these territories speak English, French, Spanish, or a local Creole dialect. A common destination for tourists from around the world, the Caribbean has a very tropical climate, and is sought after for its beautiful beaches, mountains, rainforests, culture, cuisine, and diverse wildlife.

There are 30 territories in the Caribbean, each of which has its own unique culture and history. In this section, we will be highlighting only the countries that are home to an accredited medical school.

The Caribbean was first contacted by colonists in the late 15th century, and was under colonial rule until 1804, when Haiti became the first Caribbean country to gain its independence. This happened as a result of a 13-year war that began with a slave uprising, and ended with the defeat of the Spanish, French, and British armies by the Haitian people. Haiti made up a third of the island of Hispaniola, the remaining two-thirds of which became an independent nation, the Dominican Republic, in 1844.

Want to study at a Caribbean medical school? Start your search here!