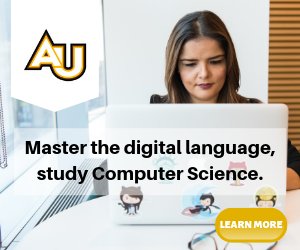 What Salary Can You Expect

In addition to the numerous applications of these degrees, computer science graduates are among the highest paid majors, according to Money Magazine. Some example careers in computer science and their national median salaries are:

Thus, students looking to study in a field that promises a near-guarantee of lucrative future employment in any number of applications and sectors particularly suited to their interests should consider pursuing degrees in computer science. Careers in computer science are numerous and their benefits impressive. The graduates of computer science programs often find themselves graduating college with a lucrative and stable job in their field already lined up, something that can’t be said for a large number of other disciplines. So, whether it is for the monetary benefits, the freedom of location and application, or the stability and assurance of employment, computer science is one of the most promising fields of study for international students in the US. 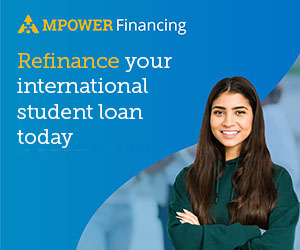