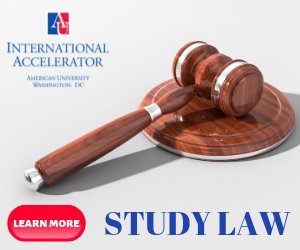 Taking the New York Bar as a Foreign Lawyer

To practice law in the United States, any and all lawyers – foreign or domestic – must be admitted to the bar association of the state in which they wish to practice. As a result of this fragmented system, each US state (and the nation’s capital, Washington D.C.) establishes its own rules for bar admission.

Straightforward does not, however, mean easy. The New York State Board of Law Examiners* (BOLE) takes its state’s role as the United States’ most prominent legal market seriously and has established very definite requirements that all would-be applicants must meet. According to Section 520.6 of the Rules of the Court of Appeals for the Admission of Attorneys and Counselors at Law, foreign lawyers must satisfy four requirements:

If a foreign-educated lawyer thinks that he or she meets these standards they must begin their application to sit for the New York bar examination by completing the online Foreign Evaluation Form at the NYSBOLE website. Although the Foreign Evaluation form is a necessary first step in the process it is not the same thing as an application to sit for the bar exam. After it is approved, applicants must complete the (appropriately named) Online Bar Exam Application and pay the $750 application fee.

* The NYSBOLE is the formal name of the organization which is responsible for administering the bar examination to candidates seeking admission to practice law in the State of New York.