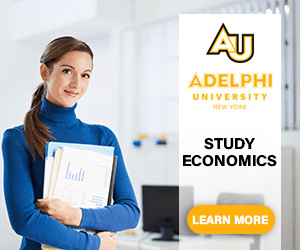 If you are an international student trying to narrow down the top schools to study economics, we’ve got the best 5 schools in the US. Although these are ranked in ascending order, keep in mind that they are all considered to be top schools for economics in the world.

Coming in at #5 is the University of Chicago. This university’s economics program is so influential that there is an entire school of thought, the "Chicago school of economics", named after it. The University has also produced more Nobel laureates and John Bates Clark medalists than any other college in the world.

The University of Chicago offers a Bachelors of Arts undergraduate degree and is known for having especially tough Masters and PhD programs.

One thing for international students to consider about the school is its location. Chicago is a big city and located in the north, meaning there is a lot going on and it can be very cold. While these features might be a huge plus for some students, international students who are looking for a quiet (and warm) place to attend college might want to consider choosing one of the other universities on the list.

Known for its liberalism almost as much as it is known for its excellent educational programs, Berkeley was one of the first schools in the US to have a department named "economics".

The school offers undergraduates the chance to pursue either a Bachelor of Arts degree in economics or a Bachelors of Science in environmental economics and policy. Graduate students are also able to pursue a Masters degree or PhD.

Known for its liberalism almost as much as it is known for its excellent educational programs, Berkeley was one of the first schools in the US to have a department named "economics".

Not only is UCB one of the best schools for economics in the world, but it is also located in the beautiful, and warm, state of California. International students who love the beach will be right at home in Berkeley, which is less than an hour drive from the Pacific Ocean.

Stanford, also located in California, comes in at number three on the list. The college has been around since 1891 and is well known for its high number of Nobel laureates as well as having the highest number of Turing award winners of any university.

Stanford offers a B.A. in economics for undergraduates, as well as masters and PhD programs for graduate students.

The university also has a warm climate and close proximity to the Pacific, perfect for students who enjoy relaxing in their free time.

Second place goes to MIT. Known for its rigorous undergraduate program, MIT requires its undergraduates to take several physics and humanities classes, regardless what they major in. While this might be a nightmare for some, it is one of the reasons why MIT is considered one of the best schools for economics in the country.

Like the other schools on this list, MIT offers undergraduates the chance to pursue a Bachelors of Arts degree and offers a Masters and PhD program for graduate students.

One thing that sets MIT apart from other colleges, however, is the school’s focus on UROP, which stands for Undergraduate Research Opportunities Program. This program allows students to get together with professors and graduate students in order to do research on current economic issues. This gives undergraduates a sample of what graduate school will be like.

Topping off the list at number one is Harvard University, the oldest university in America and one of the top schools for economics in the world. With individualized attention, well-esteemed faculty, and developed economic program, students around the world vye for an acceptance letter from this Ivy Leagues school.

Harvard offers a Bachelors of Arts degree for undergraduates, as well as an accelerated program, and a senior thesis program.

Visit the Study in the USA School search to find schools that offer programs of study in Economics.

Learn more about studying economics in the USA by reading our growing article collection.

« Study Guide by Subject   « Study Economics in the U.S.

Over time we will be updating this section and including more information for those who want to study economics in the USA and for other countries, but please feel free to post your thoughts and comments on our Facebook fan page, and also follow us and post questions through Twitter.

Study Economics in the US

Study Economics in the USA Guide 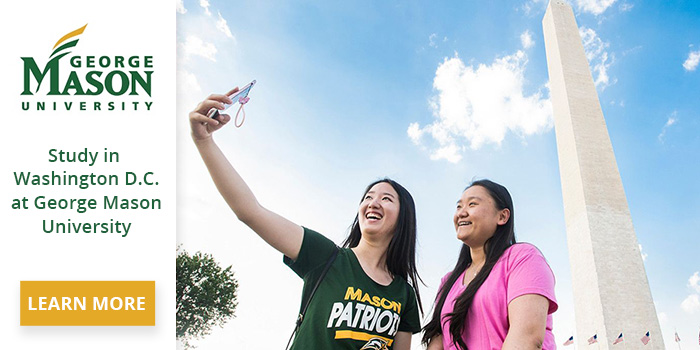