To Israel is a short film about an Indian guy who comes to Israel to study. His parents are worried like typical Indian parents. He comes to Israel and experiences a new world and tries to enjoy it. But the country is new, he struggles to cope with Israeli ways, in a way he loves it too. He's also a little stupid when trying to tell his story. It's a funny movie about an unprofessional storyteller who likes to brag about himself but makes a fool of himself in the end. Alongside that the movie also breaks a few cliches which have been stuck with Israel for a long time. 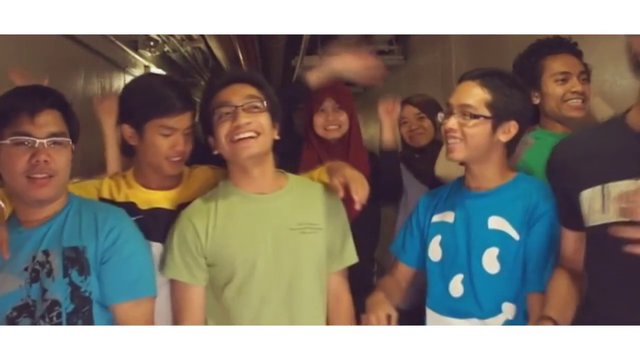 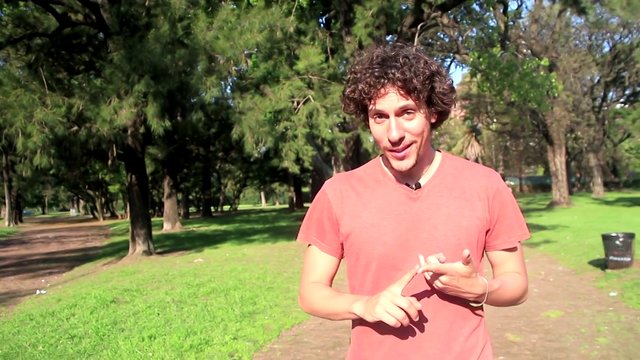 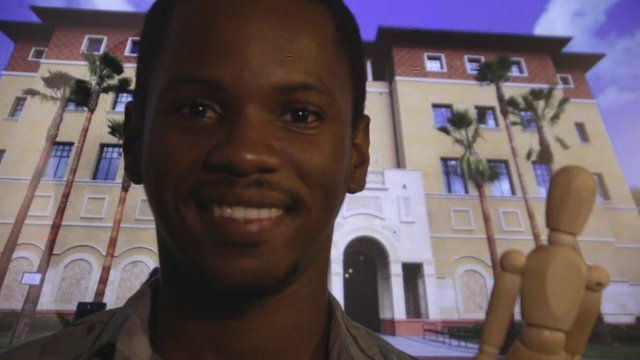 The Story of Me 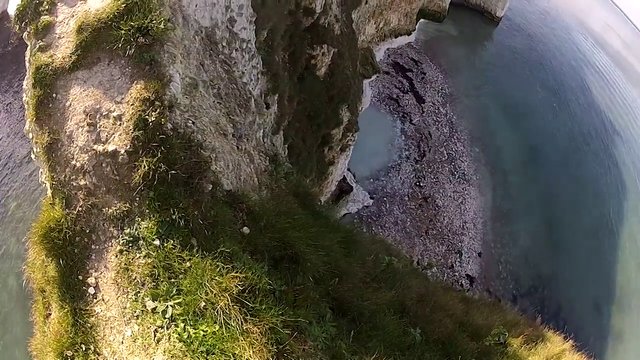 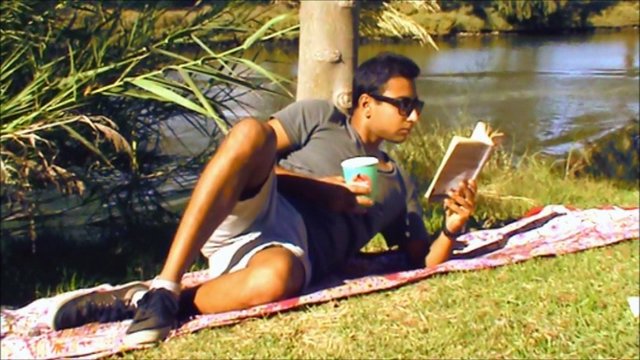 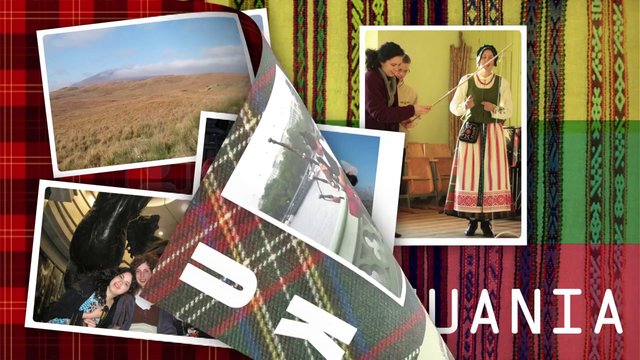 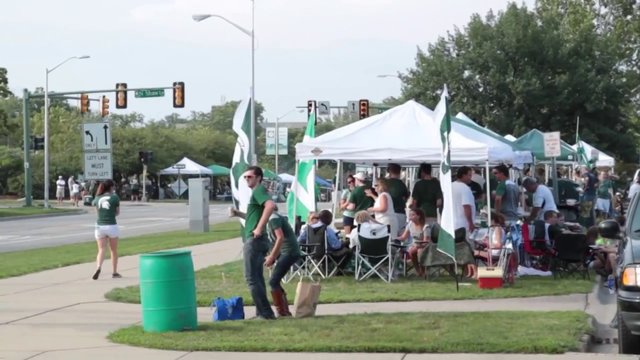 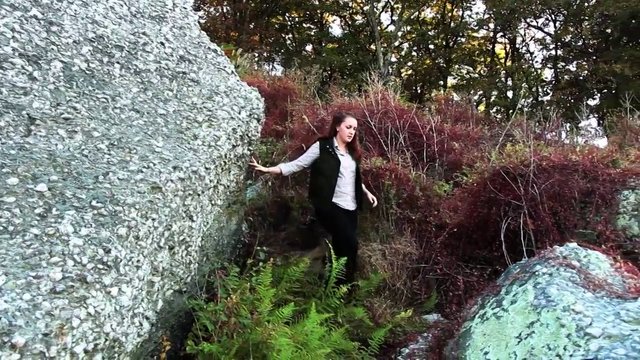 My Path To Take 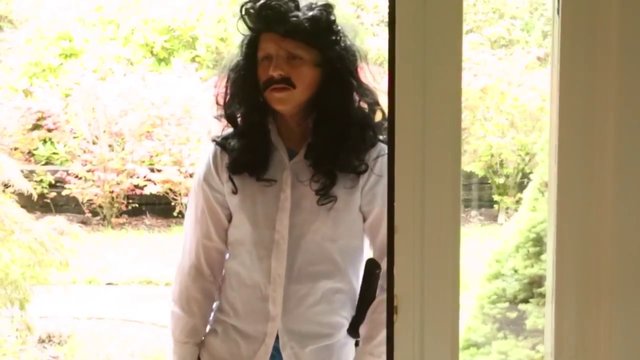 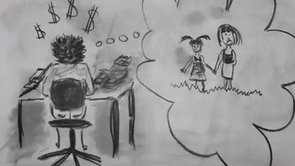 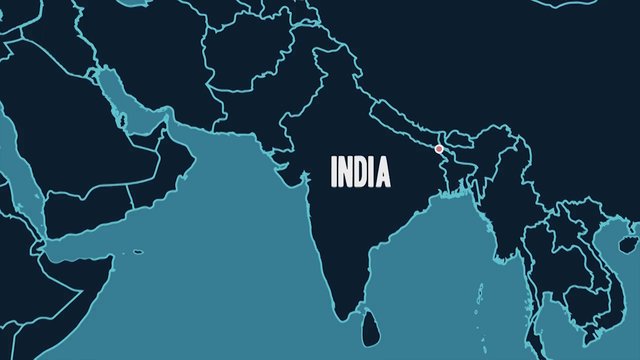 A Journey With a Purpose 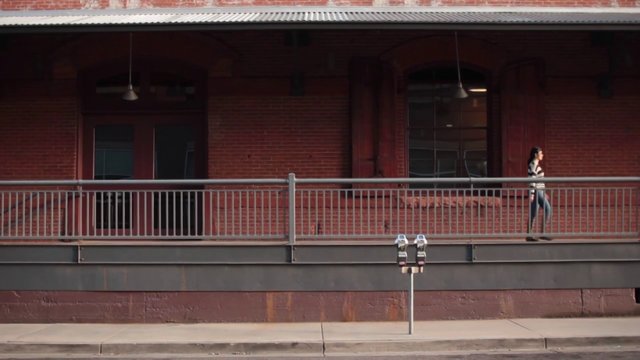 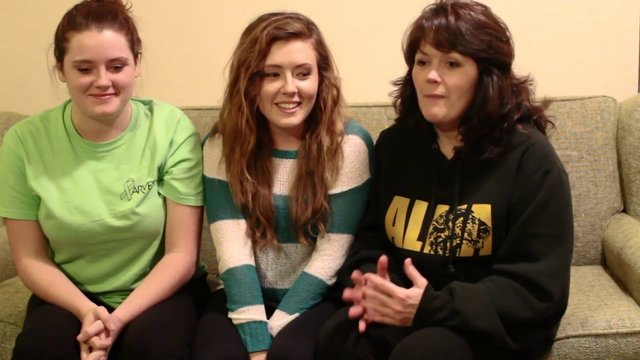 A Fight for Arts and Educ... 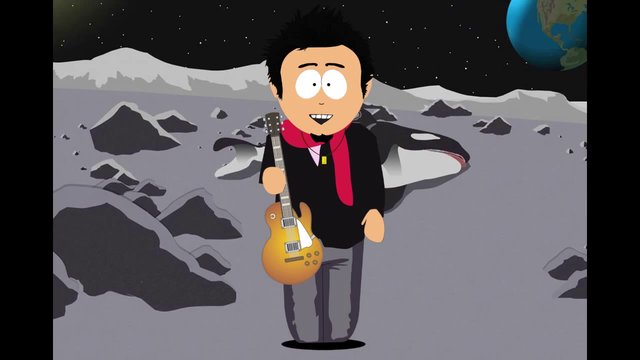 Formula for a Change 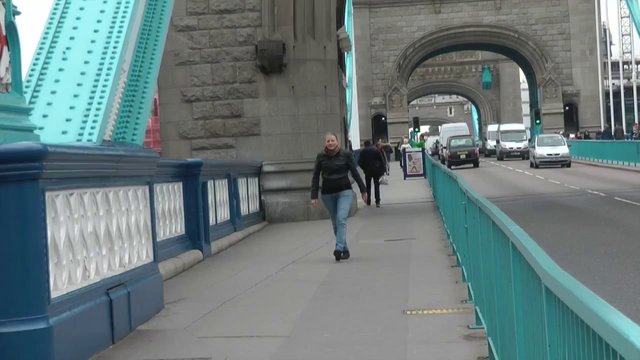